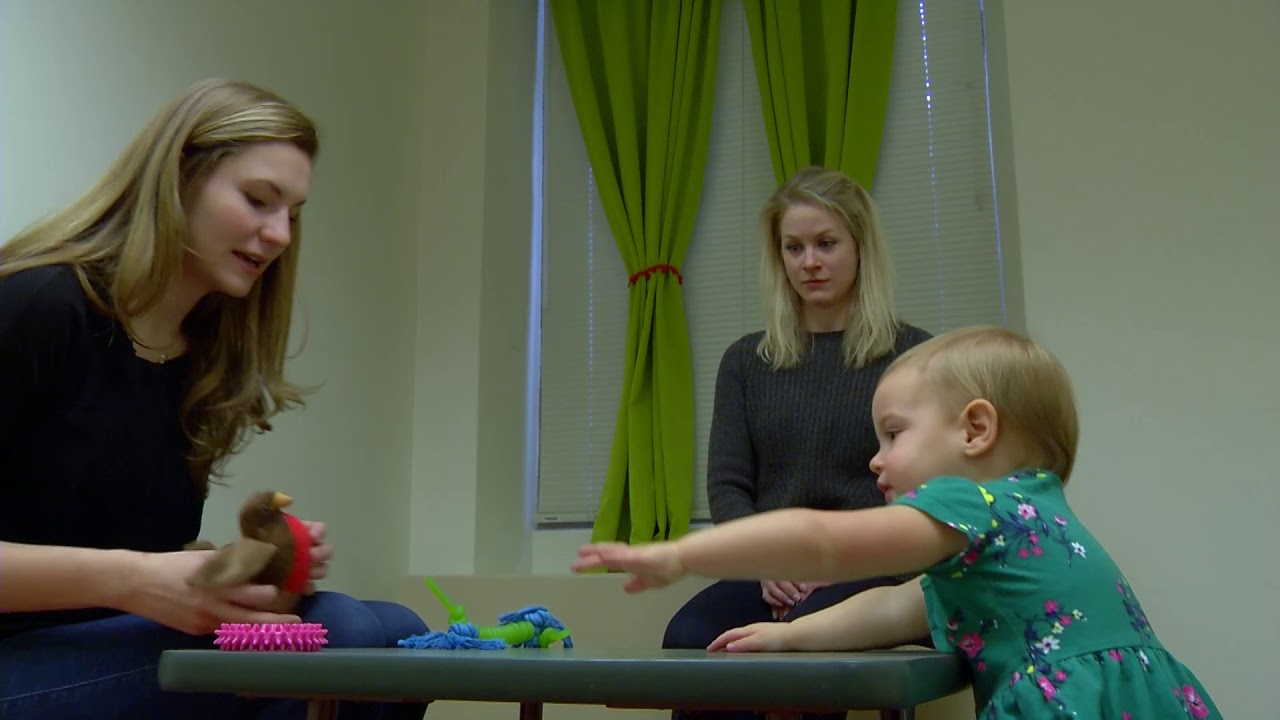 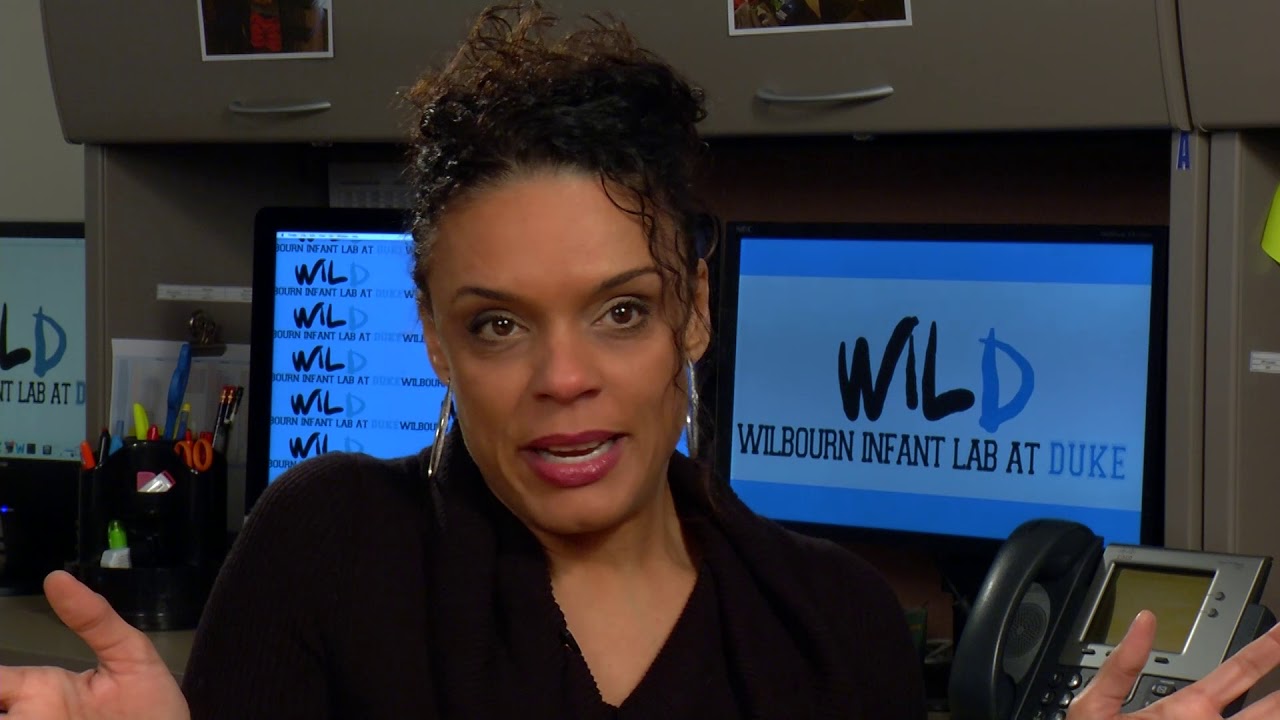 RALEIGH, N.C. (Ivanhoe Newswire) — In the first 18 months of life, children are going through a period of rapid growth. As their bodies and brains continue to develop, they are giving out not-so-subtle communication clues that caregivers may dismiss if they aren’t paying close attention. New research suggests that caregivers can learn a lot just from an infant’s single index finger point.

Little Winnie Weeks is a kid-on-the-go. Mom, Molly, is enjoying the ride.

Molly told Ivanhoe, “She’s always been very curious from the moment she was born. Eyes wide open. Alert. Taking in as much as she could.”

Winnie may also be giving off as many signals as she is taking in.

Developmental psychologists in the Wilbourn Infant Lab at Duke studied 108 infants and found that by 18 months, children were better able to learn about objects that they had pointed towards.

Makeba Wilbourn, PhD, a developmental psychologist at Duke University explained, “The nice thing is at 18 months they give us really clear indicators. By pointing, this highlights I’m open. I’m available. I’m attending, and I’m ready to learn whatever it is that you’re ready to teach me.”

Wilbourn said infants who point don’t just want the object itself, but are asking for more information about it. It also found that babies who used other gestures, like reaching, did not readily identify the object by name. The researchers say this suggests that parents can follow their child’s lead to help them learn new words.

“Label, describe, really highlight and discuss what your infant is interested in specifically when they are pointing,” detailed Wilbourn.

Molly said, “I try to pick up on her cues. See what she’s interested in and pick up on it.”

Researchers say when parents watch closely, they’ll be able to give them a foundation for communication as they grow.

Professor Kelsey Lucca, who conducted the study, and Professor Wilbourn say that their work highlights that the period between 12 and 18 months is a critical developmental period. It’s the time when infants typically begin walking and that frees up their hands to interact in new ways with caregivers.