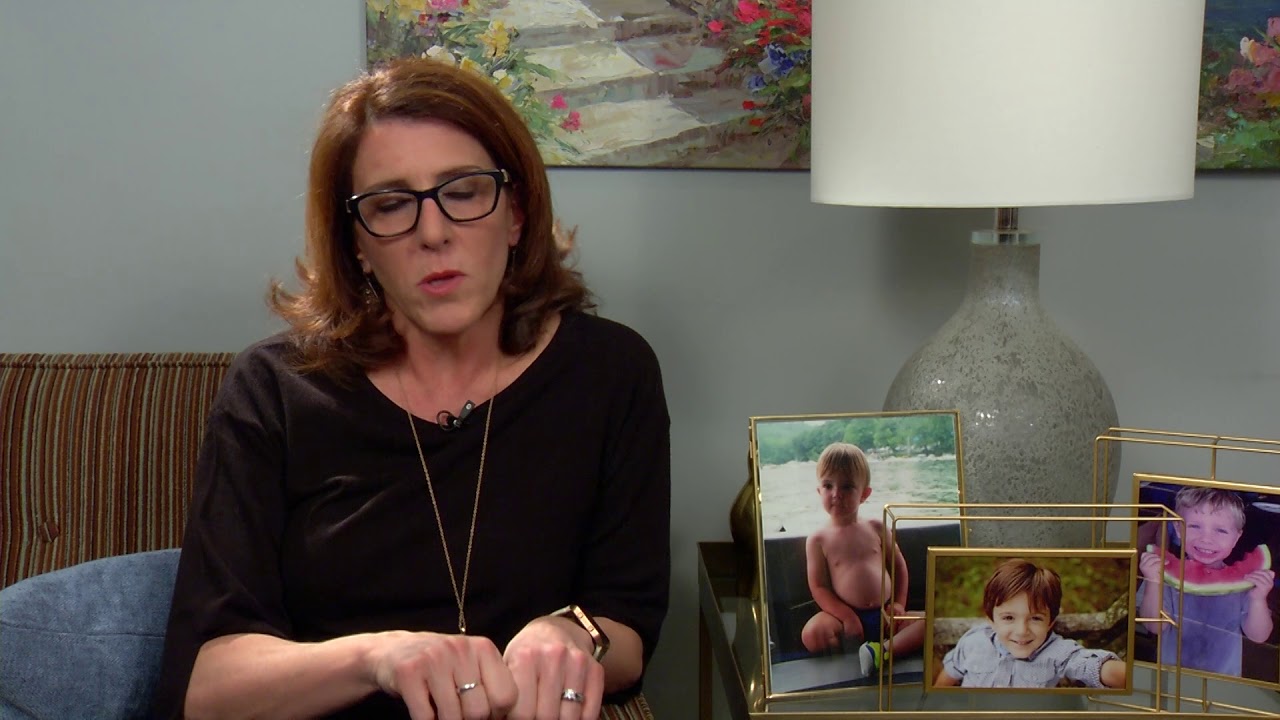 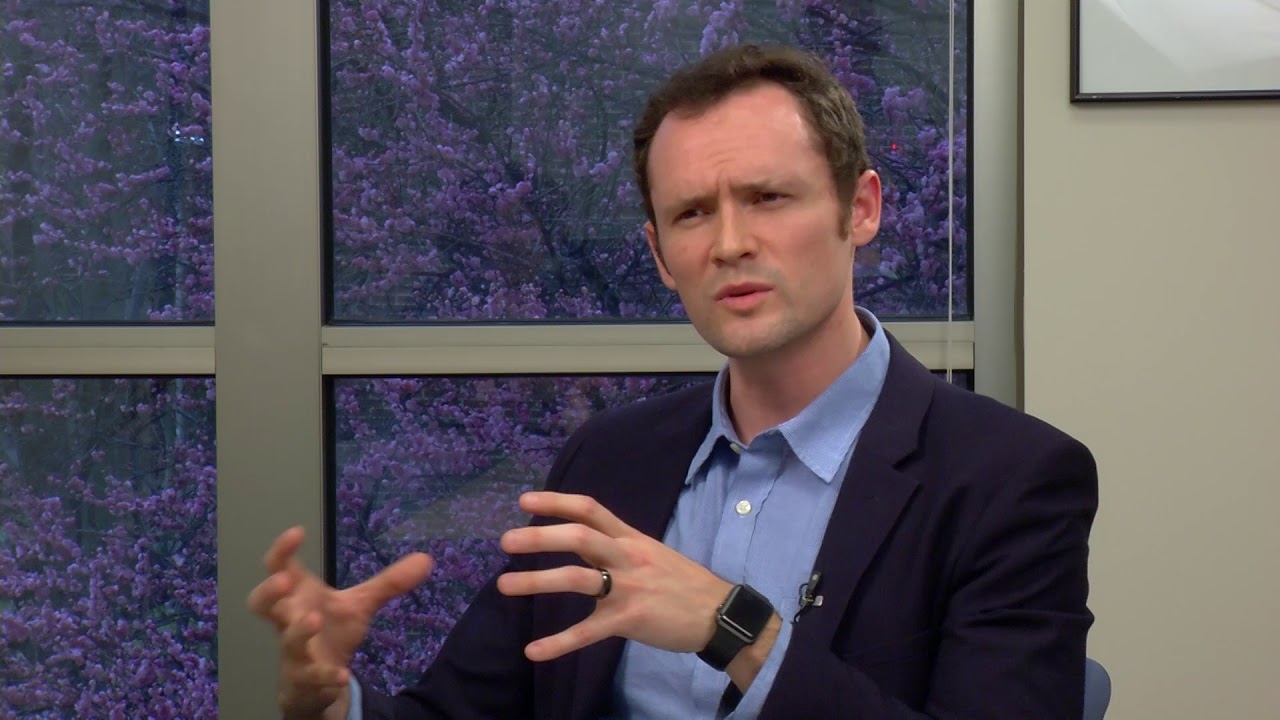 RALEIGH, N.C. (Ivanhoe Newswire) — In the United States, an estimated one-third of all kids will be part of a stepfamily by the time they reach 18. In many cases, those family transitions happen by the time a child reaches his or her teens. New research suggests the quality of the relationship a pre-teen has with both parents, but especially a stepparent, can make a big difference in behavior.

For Dawn Scalia; Neal Hollans; their son Jeremy; and Neal’s son, Sam, pizza night is a great time for this busy family to reconnect. Fifteen years ago, Dawn was newly-divorced and had a young son, Geoffrey. She was ready to find someone special with one stipulation.

“I had sort of come to the conclusion that I didn’t want to date anyone with kids,” detailed Dawn. “I thought it would be too hard.”

Then Dawn met Neal and love won. Geoffrey and Sam were just a year apart.

“We did not talk a whole lot about how this was going to go down, before we moved in together,” Dawn told Ivanhoe.

Todd Jensen, PhD, LCSWA, is a social scientist at the University of North Carolina’s Jordan Institute for Families in the School of Social Work. He and his colleagues studied data on 191 stepfamilies to see what factors would stepkids’ promote positive adjustment.  Researchers focused on the relationships between the child and both parents.

Dawn and Neal say it’s a matter of putting the kids first, which for this family, means ex-spouses and new partners help celebrate school milestones and other special occasions.

“We’ve kinda got a reputation in the community for being the best divorced family you could ever be,” Dawn told Ivanhoe.

They say it’s double the love to go around.

Social scientists say research shows that even four years or more might be required to get stepfamilies to the point where the relationships feel stable and predictable. Researchers say families may need to be patient.