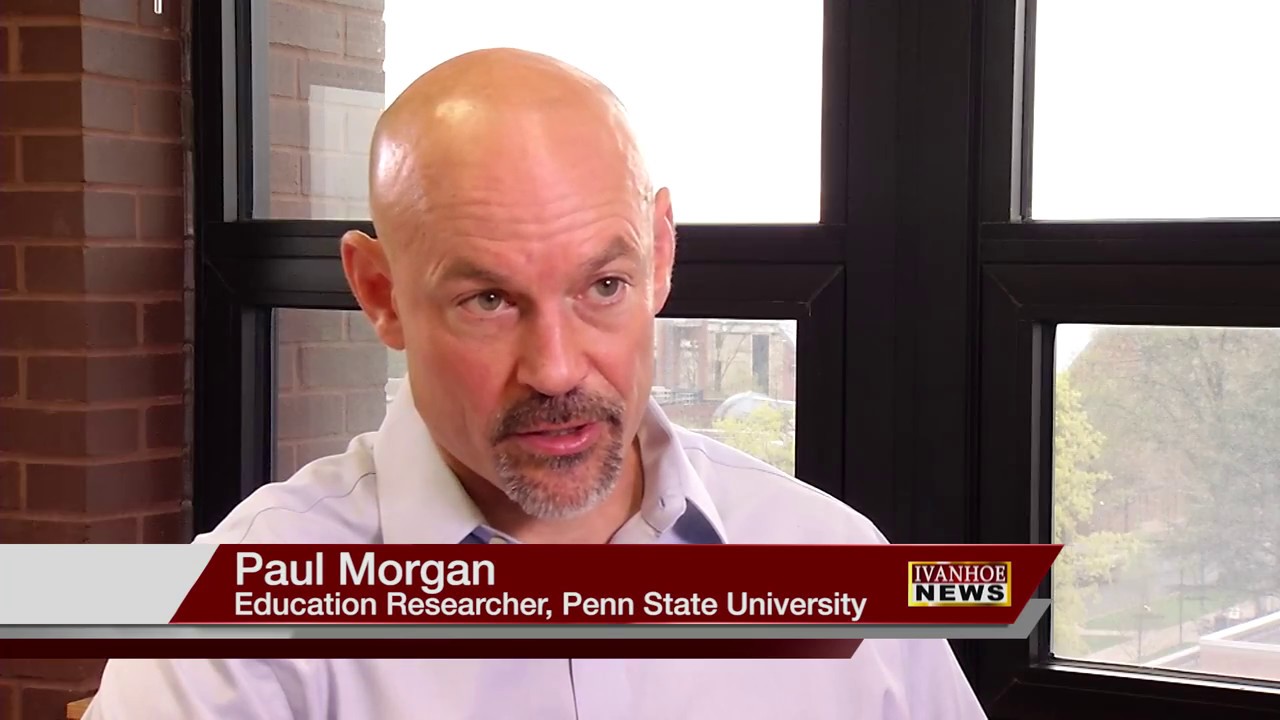 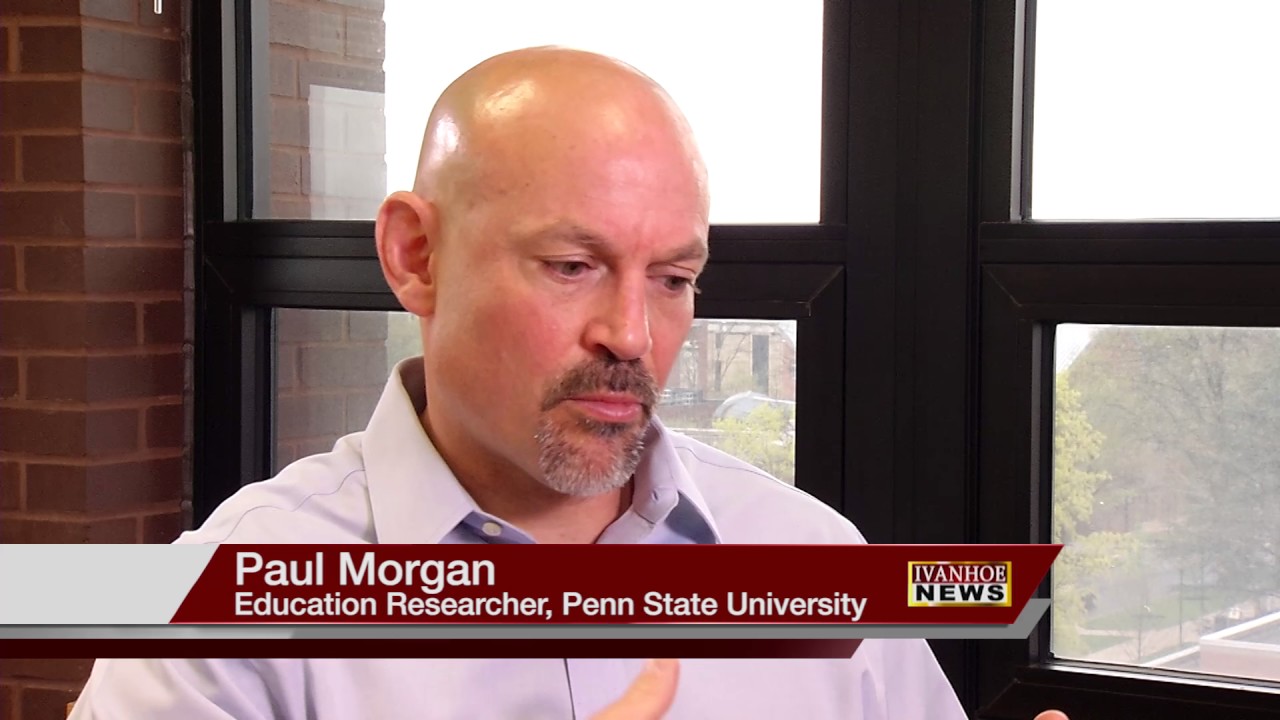 Hear from an expert

PHILADELPHIA, Pa. (Ivanhoe Newswire) — In order for the U.S. to continue to compete globally, researchers say students must grow up to be scientifically literate. A new study shows there’s a gap in science knowledge among disadvantaged students, and it begins very early.

In Jennifer Cody’s fifth-grade science class, students are looking at fossils and learning about prehistoric conditions in their hometown.

“I like them to think about the weirdness that these fossils were found in the middle of Pennsylvania, but they’re seashells,” Cody told Ivanhoe.

By the time they get to fifth grade, most kids might already be lagging behind in basic science skills.

“Unlike prior research, we’ve started to investigate these gaps beginning in kindergarten,” detailed Paul Morgan, PhD, an education researcher at Penn State University.

Morgan and fellow researchers examined data on nearly 8,000 students from kindergarten to eighth grade and the students’ general knowledge of the world around them, such as, “What does a fireman do? What do planes and trains have in common?” said Morgan.

Morgan said, “The bad news is these gaps start really early and much earlier than perhaps we knew.”

Most started behind, scored low in science tests, and then stayed behind. But Morgan said parents can help close the science gap. Ask kids questions about everyday things. For example: Where does rain come from? Where does the water go after? At a construction site talk about what the machines do and ask why. At the bookstore, look for nonfiction.

By learning about dinosaurs and the clues they’ve left behind, you could be sparking interest in science for the next generation.

Morgan and other study authors say the results suggest that U.S. policymakers need to renew efforts to ensure access to high-quality early learning opportunities. Waiting to address science achievement gaps until middle school or high school may be waiting too late.