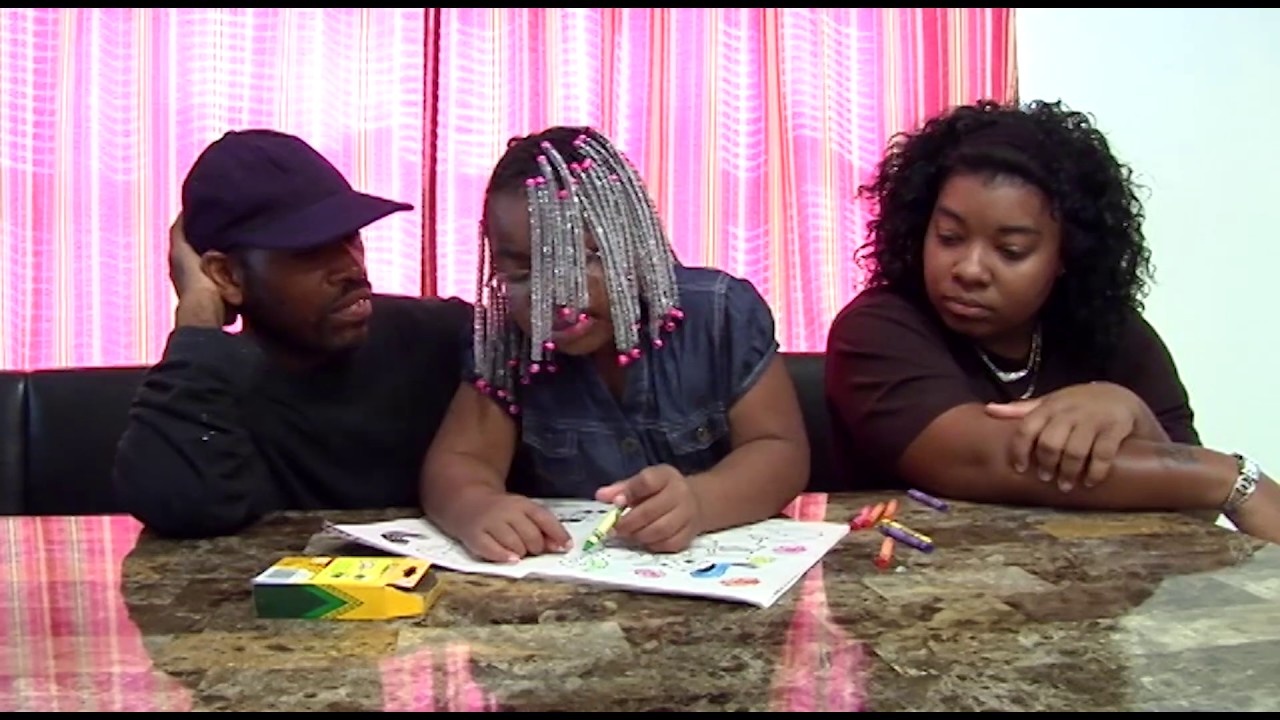 Generic statements, like “birds fly” or “fish swim,” make up about four percent of what young children hear every day. They also help kids learn about their world. But new research shows that certain generalizations can affect a child’s performance.

For example, girls were instructed to draw as many circles as they could inside other shapes. The girls who were told “girls are really good at this game” performed worse than those who didn’t hear the statement. However, when the statement was paired with an explanation, such as “girls are good at this game because they try really hard when they draw,” they performed better.